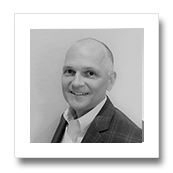 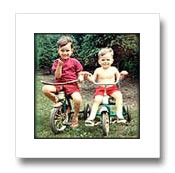 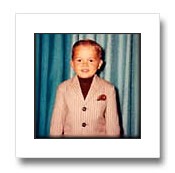 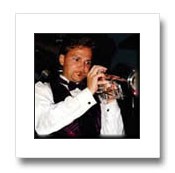 Todd spent his formative years growing up in Mundelein, Illinois on a farm that has been in his family for over 5 generations. He became interested in music at an early age and quickly excelled at playing the trumpet. In fact, in 1981 during high school, Todd was named Who’s Who in music for his merit and accomplishments as a music student.

In 1976, at the age of 12, Todd began his career working in his family business. The company, Sound of Music, Ltd, provided satellite communication services to businesses across the country. Todd worked his way to VP of Sales and Marketing and played a key role in generating over $1.1 million in EBITDA for the company. The company customer base was sold to Muzak Corporation twenty-two years later for over 8X enterprise value of EBITDA. Todd was directly involved in Muzak’s acquisition of this successful family business. Through that experience, Todd gained an interest in the M&A industry and it was then that EBIT Associates, Ltd. was formed.

Todd is the principal and founder of EBIT Associates, Ltd. an Investment Banking firm, and EBIT Holdings, LLC, an investment company used for acquisitions into the lower middle market companies. He is an entertaining and sought-after public speaker, giving presentations and seminars on the benefits of having advisory representation when it comes time to buy or sell a business. He has written numerous articles on business issues such as valuation, business structures, tax planning, strategic growth and business succession.

Todd has bought and sold companies personally over the years and serves on three company boards.   He is the past 2007 President of Midwest Business Brokers and Intermediaries (MBBI), a not-for-profit organization for lower middle market companies. Once when asked by his eighth-grade teacher what he wanted to be when he grew up; Todd’s response was, “I want to be a pilot.” In fact, he is an instrument rated pilot today. In harmony with his drive for success in business Todd exemplifies integrity and compassion in all that he does. When he isn’t working you will likely find him golfing or volunteering at a not-for-profit organization, such as an orphanage in Baja, Mexico where his sponsored children know him as “Toad” or Uncle Todd. Along with his wife they are proud to have sponsored over a half a dozen students to date, putting them through college in Mexico. 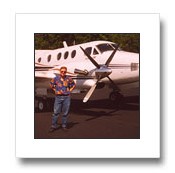 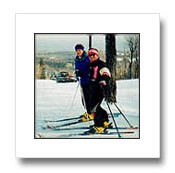 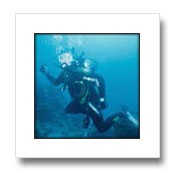 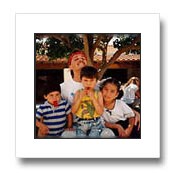 Dan Hampton and Todd Cushing, Principal of EBIT Associates, meet up at a conference in 2017. Dan was the keynote speaker talking about his career in football and his current passion for leadership. Dan owns a security company he partnered with back in 2002, which he bought from EBIT Associates.

Dan Hampton also known as “Danimal” is a retired Hall of Fame American football defensive tackle who played twelve seasons for the Chicago Bears from 1979 to 1990 in the National Football League. He was elected to the Pro Football Hall of Fame in 2002. Previously hosted pre- and post-game shows for the Bears on WGN Radio in Chicago. 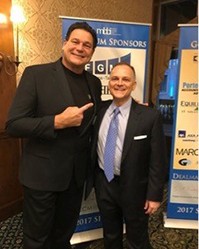 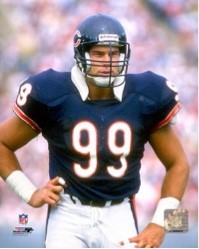 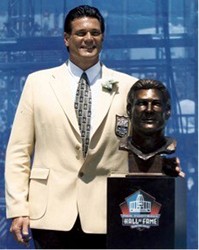 He enjoys golfing and has been married over 25 years. Todd and his wife serve together through their local non-denominational church and reside in Peoria, Arizona.